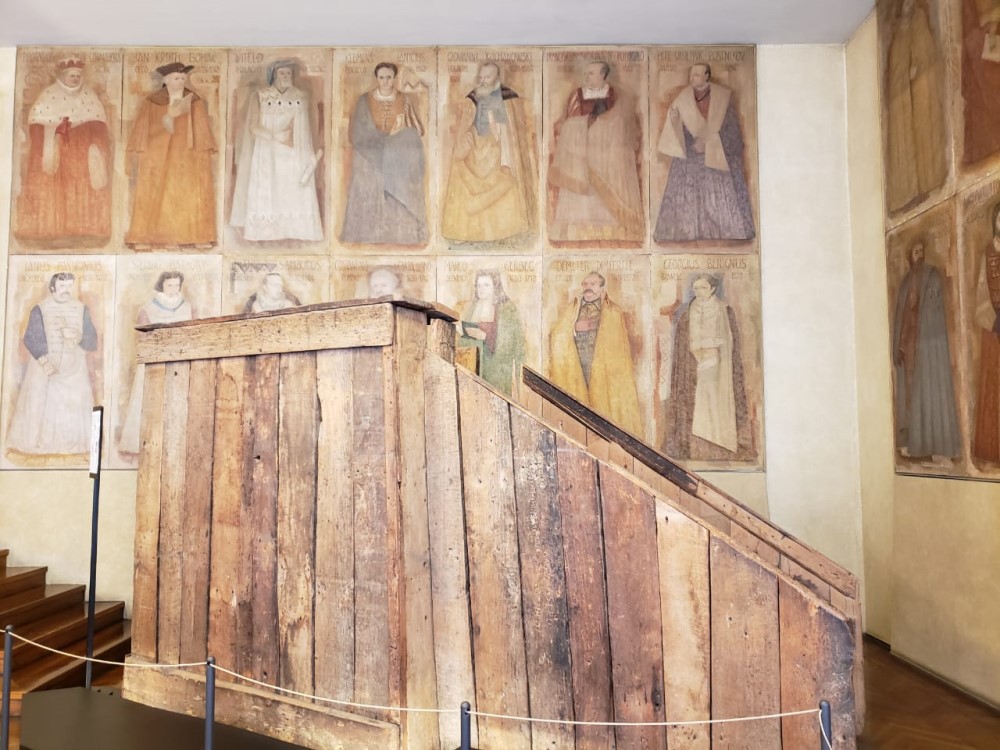 And sorry I could not travel both

And be one traveler, long I stood

And looked down one as far as I could

To where it bent in the undergrowth;

Then took the other, as just as fair,

And having perhaps the better claim,

Because it was grassy and wanted wear;

Though as for that the passing there

Had worn them really about the same,

And both that morning equally lay

In leaves no step had trodden black.

Oh, I kept the first for another day!

Yet knowing how way leads on to way,

I doubted if I should ever come back.

I shall be telling this with a sigh

Two roads diverged in a wood, and I—

I took the one less traveled by,

And that has made all the difference.

Recently I was watching the Female Soccer World Cup. That got me thinking about the individual stories of each one of the players. I thought about the sacrifices that each one had to do in terms of their personal lives, their families and their careers to live their passion. I see them as persistent, relentless and resilient.

From human nature, reading stories about those that had everything against them in their lives but in creative ways and with hard work they overcame obstacles to become great success examples always inspires me.

In my recent trip to Italy, I had the chance to visit the University of Padua. While I was in the room where Galileo taught huge amounts for students, I was impressed with the meaningful advances and innovations that he gave humanity: he perfected the telescope, and he worked on the inclined plane, movement composition, free fall, and the square-cube law. In fact, Galileo is considered the founder of modern science, the scientific method and experimentation.

In the XVII century, the Aristotelian theory was considered the base of science. Aristotle despised observation. To him, pure reason was enough to describe nature. This believe led him to claim inaccuracies in biology: insects appear spontaneously from humidity; and women’s blood is thicker than men’s. In physics, he also made flawed expressions: heavier objects fall faster that light objects; objects float due to their shape; and in free falling, objects increase linearly their speed. In astronomy, Aristotle proposed a universe formed by perfect spherical layers where planets and stars reside. Planets and stars are perfect spheres and orbit Earth. In fact, Earth is considered imperfect and corruptible and the universe is perfect and unchangeable. Claudio Ptolomeo adapted this model and the Catholic Church adopted it as dogma in the II century A.D. because it adjusted perfectly to Christian Genesis, in which human beings are at the center of Good’s creation.

Galileo openly refuted all those claims. Therefore, he proved that when one lets two objects fall, the heaviest does not reach the ground first; that there is no linear relation with speed when an object is in free falling; and that objects do not float due to its shape.  In astronomy, Galileo discovered a nova star (that was beyond the Moon’s orbit), Jupiter’s moons, Mercury’s phases, Saturn’s rings and spots in the Sun. With these discoveries he questioned the spherical perfection of the celestial bodies and determined that not all of them orbit Earth. Additionally, these discoveries led Galileo to defend Copernicus’ Heliocentric theory, in which Earth orbits the Sun. By publicly defending this vision, Galileo sparked a conflict with the Catholic Church because he questioned their dogma. As a result, he spent a good amount of years in house arrest.

Galileo never had the necessary proof to demonstrate that Earth orbits the Sun (despite all the compelling evidence to discredit the Ptolemaic-Aristotelian model). However, that did not stop him to continue experimenting and defending the heliocentrism. Galileo also did not stop publishing books in which he continued to explain his theories (even if one of the books was banned for 200 years). For that reason, he is considered a science martyr and an important figure in the fight for freedom of thought. Finally, in 1979, the pope John Paul II requested an investigation on the case and, in 1992, he publicly asked for forgiveness and admitted the mistakes in the process.

It might be true that machines have come to “take” some jobs from humans. But it will be hard for us to match their stubborn and resilient fights to defend ideals; to find creative ways to solve problems; to question the status quo, and above all, to achieve success despite obstacles.

To learn more about STEAM and our workshops:

There are ways in which you can support our project:

To learn more about me and my team:

Below, you will find some sources and materials with additional information:

The History of My Friends the Robots 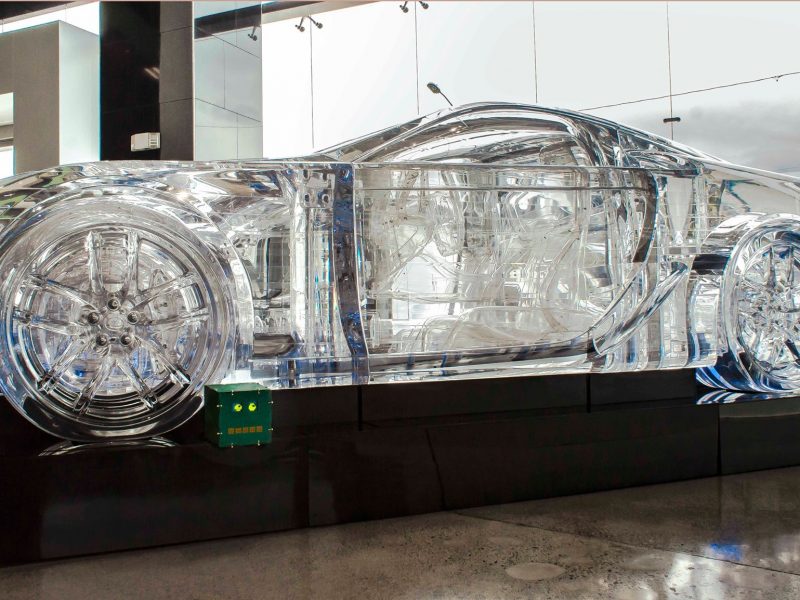 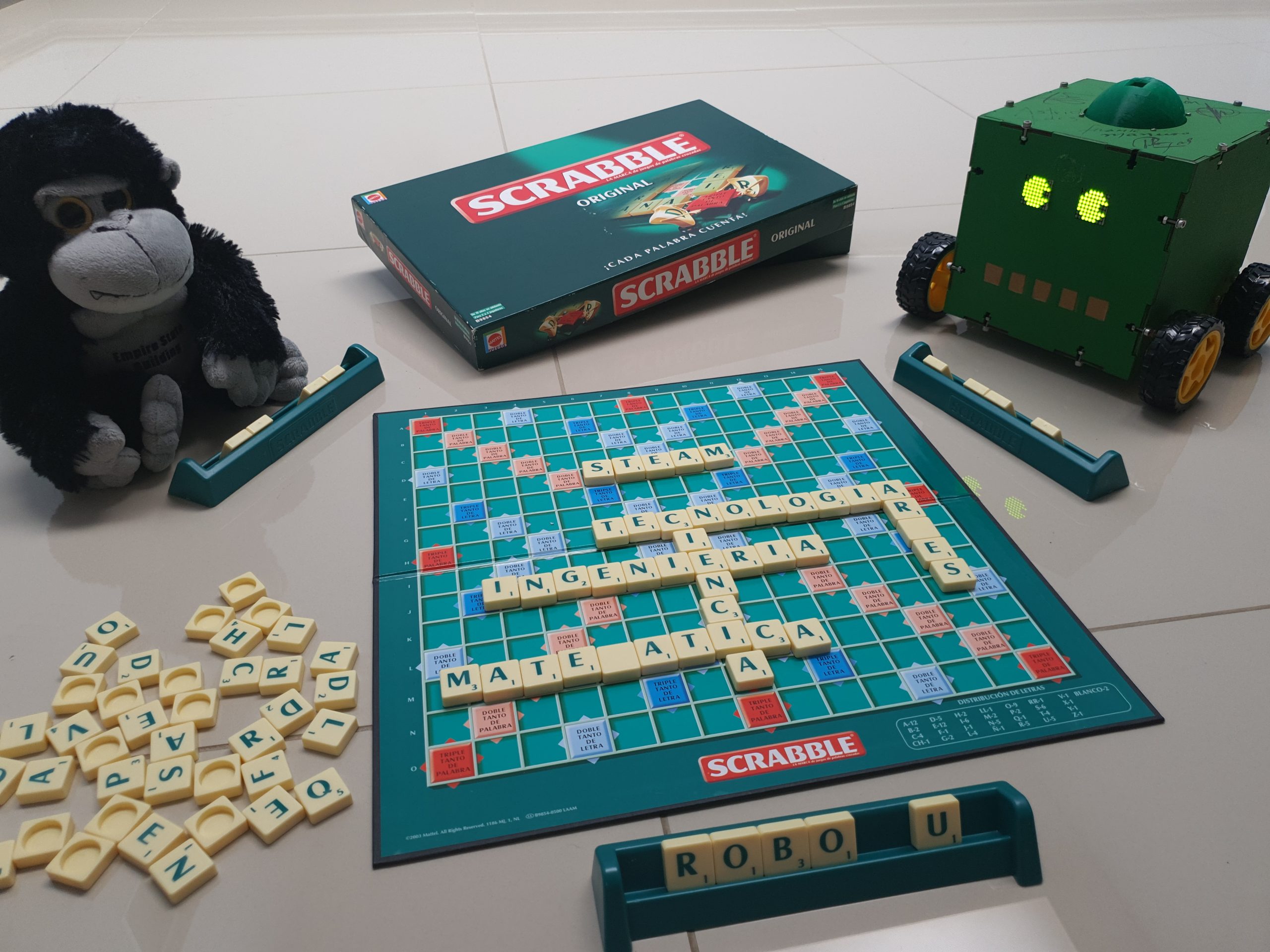