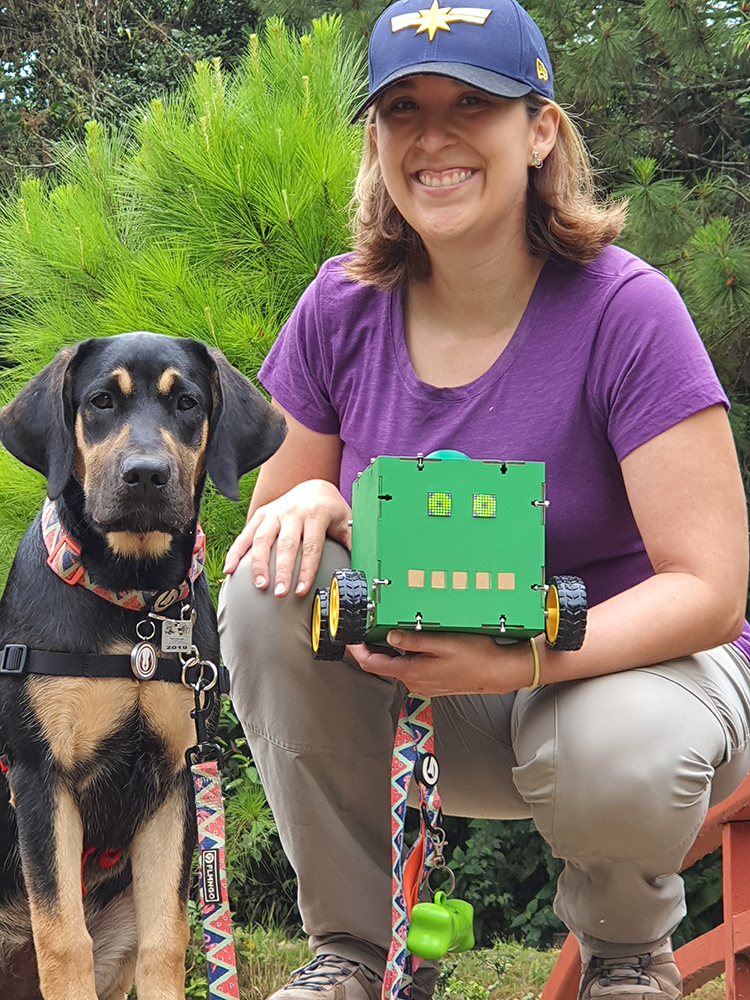 A while ago I was talking about how robots learn differently from humans. I was remembering that post because recently we finished Chiky’s training (my dog friend who accompanies me in recent pictures from social media). She came to our house at 4 months old and she turn our lives around: She is so energetic!

After finishing an important milestone in her learning process, I decided it was time to talk about how to program (on second thought, let’s use the word train) a dog.

Most humans live worrying about robots substituting them at their jobs and that we will become smarter than they are. After all, I even get flabbergasted at how automated some machines are. But believe me when I say that training robots is no easy task because it all starts with communication.

It is also interesting how humans suffer due to basic communication issues. Just think that if humans fail to communicate among them, imagine who they communicate with me, with robots in general and with animals.

Let’s begin there: What is communication for humans? According to the Merriam-Webster dictionary, communication is “a process by which information is exchanged between individuals through a common system of symbols, signs, or behavior”. It seems simple, but it isn’t. I think that all factors in the communication process influence the result, and, if you don’t take them into account, a communication issue can arise.

For example, two humans can speak in English but if one is from India and the other is from United States, there could be a word that has two different meanings, which, in turn, can prevent the receptor (the human receiving the message) from understanding.

When it comes to daily conversations, a communication issue can be easily solved by confirmations and additional explanations. Moreover, consequences are minimal. Nevertheless, when it comes to life or death conversations, a nurse can inject a patient with the wrong medicine is she/he did not understand the message from the doctor.

Now, let’s discuss the programming languages, in other words, machine communication. These languages constitute formal communication rules with machines to program instructions or order sequences and to control their behavior. The objective is to make automated machines fulfill specific tasks or for them to execute routines.

Machine communication/programming complicates because it is based on algorithms. If you are afraid of Math, it is very likely that you will have trouble programming. However, if you are willing to think logically and study, you will be able to communicate with machines.

And, where do we include dogs? Well, communication between humans is not always logical: you have feelings. As a result, you can practice empathy: “the action of understanding, being aware of, being sensitive to, and vicariously experiencing the feelings, thoughts, and experience of another of either the past or present without having the feelings, thoughts, and experience fully communicated in an objectively explicit manner” (Definition from the Merriam-Webster Dictionary).

Thanks to the domestication during hundreds of years, dogs can better understand human behavior and feelings. Some are even capable of predicting anxiety attacks and help humans identify those. In fact, dogs feel and show emotions.

For humans, communicating with dogs is hard because dogs use body language instead of sounds (some individuals more than others). Despite this, you learn to recognize these messages and how to respond with sounds, and dogs learn, in turn, how to interpret those sounds. Ironically, those conversations are logical because one short sound means only one task (Almost like a robot!). As a result, if a specific command is repeated many times, the dog can recognize it easily and you will obtain a better response.

Then, algorithms are not needed to train a dog, but they do need logic and repetition. Thus, programming a machine after studying Math is not the same as training a dog.  However, dogs and robots are both here to help you!

If you want to read more about Chiky’s training, visit Lineup Dog. And if you want to learn more about my STEAM (Science, Technology, Engineering, Arts and Math) workshops, you can read this page. 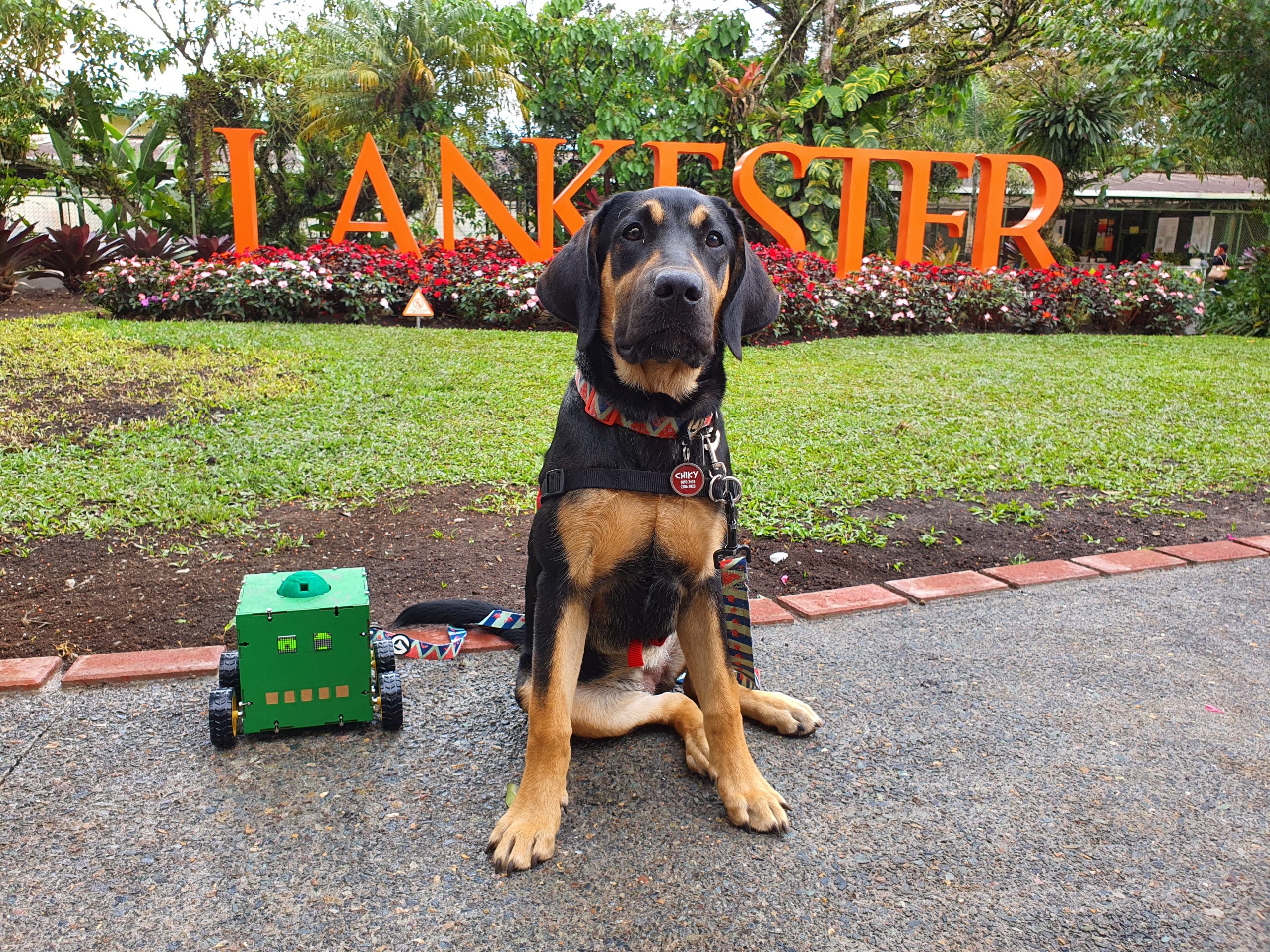