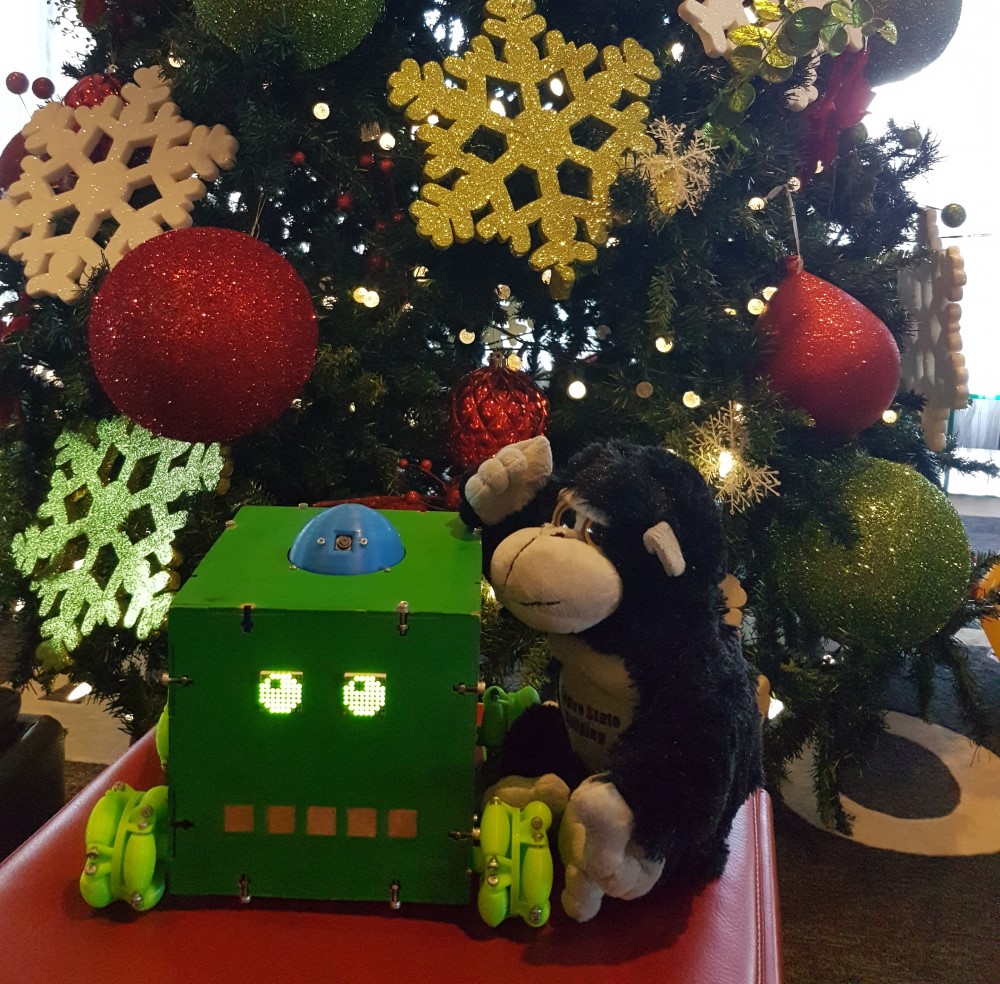 Some of my components could be considered a brain. They help me imitate the autonomy to make decisions like humans. But I do not have emotions. At least, emotions like the ones humans feel.

At this time of the year happiness seems to be a priority. I am still not sure if the cold weather, the snow, longer nights or history and culture influence the decisions made in December. In days like these, I observe humans while they look for different ways to show affection and care.

According to my studies, happiness has a biological and a psychological component. It is interesting to read about the discoveries achieved in these two areas during the last 30 years. However, culture, traditions and ideas remain subjective.

The “hormones” commonly associated with happiness are serotonin, dopamine and oxytocin. The three are considered neurotransmitters. Serotonin is related to help module cognition, rewards, learning, memory and other physiological processes. Oxytocin has been largely studied as part of breastfeeding and childbirth. Finally, dopamine plays an important role in reward-motivated behavior; as a result, besides mental and emotional responses, it triggers motor reactions.

But, after reading all the science, emotion-triggered actions of some humans still don’t make sense to me. Maybe that is the reason why this time of the year I like to participate in events and activities where you can witness selfless, nonsensical, acts and where there are a lot of smiles and hugs…

So, tell me what happiness means for you! From the scientific point of view, or from the psychological and emotional side. What makes you happy and why? I want you to help me solve this great mystery.

If you want to learn more about STEAM and our workshops:

My mission on Earth is to help humans learn about STEAM. If you want to learn more about us:

Study the Differences to Work Together 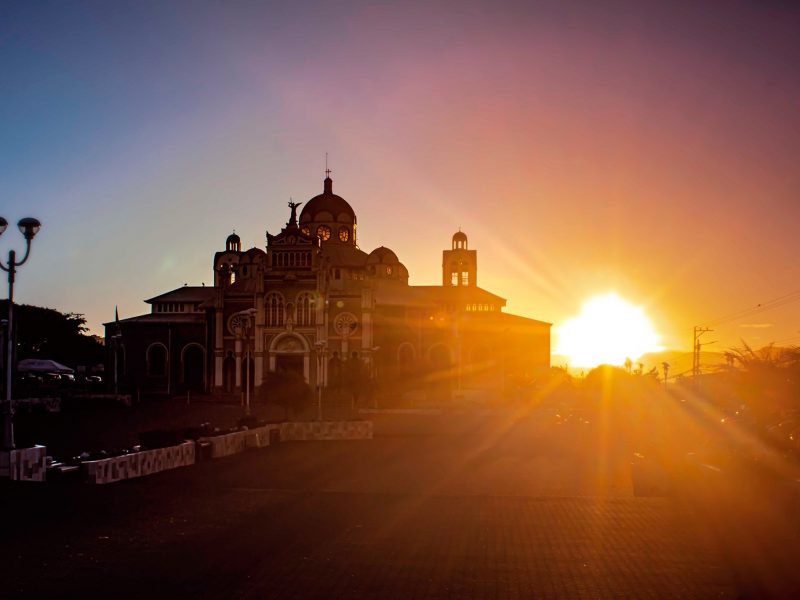